Look at us! We're vermin! 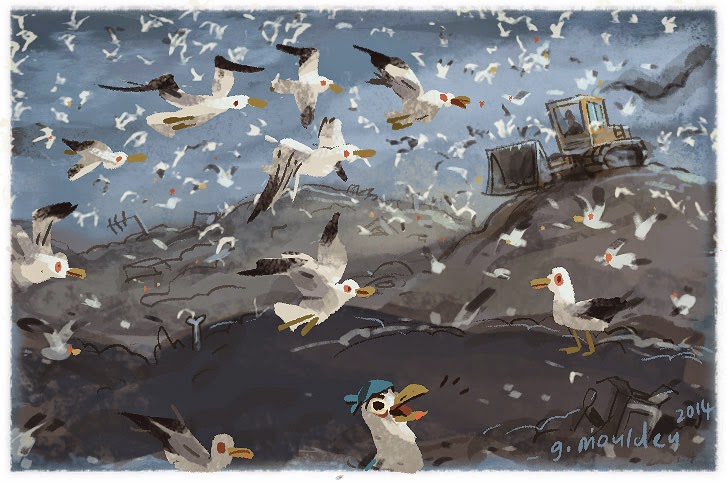 My heart is heavy.

Haven't you humans given us too much already?

You've cleared vast swathes of land for us.

And we - I am so sorry to say - have taken full advantage.

With our vicious and gluttonous ways we have overrun the land.

So don't vote for us black-BACKED gulls!

Vote instead for those poor little black-BILLED gulls!

The black-bills don't scavenge like us. They haven't been able to exploit the changes you humans have wrought upon the landscape.

Instead their numbers have dwindled until they are now the most endangered gull in the WHOLE world.

So I say again:

We have land-fill - so VOTE for BLACK-BILL! 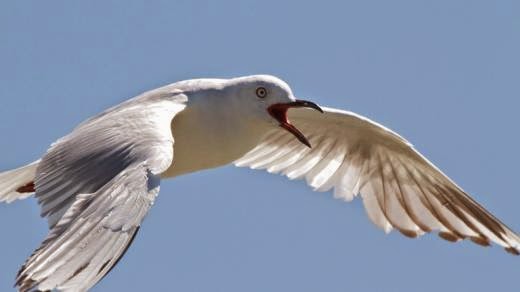 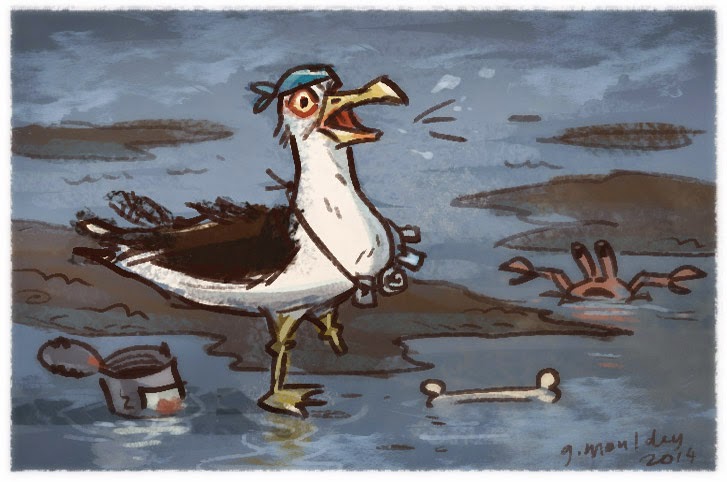 It all began with the Terrible Incident at the Tip!
Read more . . .

SEABIRD OF THE YEAR

I implore you: DON'T VOTE FOR US!

You humans have given us too much already and we have overrun New Zealand.

I apologise for my kind, and beg you – in the name of every endangered baby bird I’ve eaten – DON'T BACK THE BLACK-BACKS!

Promote Your Page Too